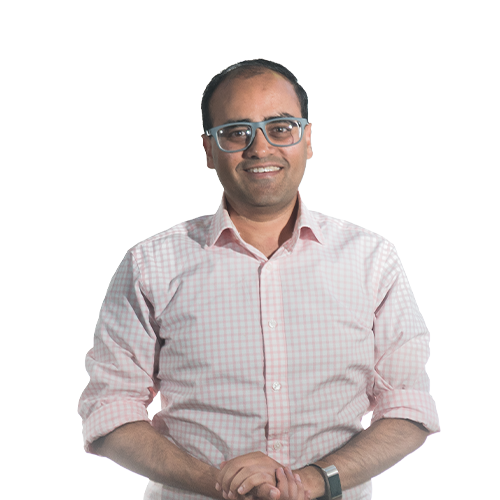 Sameer brings a wealth of expertise to support the commercial and marketing functions focusing mainly focusing on data to drive business and growth strategies.

He has served in various executive, advisory and non-executive positions over the last 5-10 years and is a serving non-executive director in Glamorgan Cricket Club, Millennium Stadium and Alliance Homes. Career span – After completing a Computer Science Engineering degree and a Master’s in business management, Sameer joined HMRC in their Tax Credits team for a short stint before moving onto HBOS (when Lloyds and HBOS were separate entities) as an analyst. From HBOS to Lloyds as a Credit Risk Analyst. After that, he made the move pre 2007 crisis to work in the sub-prime sector as a senior marketing analyst. It was during this time, he found my mojo, with his head in data and heart in marketing.

From there, Sameer’s career very much turbo charged to drive marketing outcomes through clever use of data. He then moved on to senior data-led marketing role in GoCompare to lead their Modelling, Planning and Propositions team. He then switched agency side, joining Kin + Carta as Director of Data Science at Edit. While there, he developed data science functions and teams, won awards, co-authored books on predictive modelling, and served as a non-executive director in various organisations.

In a way, life has come a full circle and Sameer is currently back working in the public sector for The Royal Mint, leading its data transformation programme as Director of Insight. Sameer is a published international author and speaker on data and machine learning related topics and sees the application of data as vital to the growth of businesses.