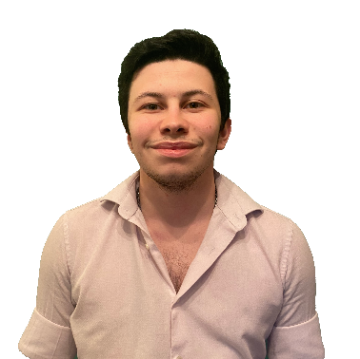 Why book with Brad?

Bradley made his first short film at 15 years old which spurred him on to study Level 3 Creative Media at Neath College. He was also part of the BFI Film Academy in Cardiff. Brad then got accepted into Derby University where he studied Media Production.

During his time in University he volunteered to work at the Derby Museum and Art Gallery, and filmed videos for local businesses under the brand ‘Make Works’. Bradley got accepted into the National Youth Film Academy and was invited to London with BAFTA under their mentorship programme.

Bradley created the ‘Cymru Production Company’ in which I freelance and make passion projects under this brand. Through University I collaborated with whoever wanted to work and so I helped create countless projects. I graduated Derby University with a 2:1 and had a short spell living in Nottingham. Since moving back to Wales I joined Business Butler and I film and edit videos for local businesses and regularly join networking events with the British Film Institute.

Ready to chat with Brad?

Book an appointment
We use cookies to ensure that we give you the best experience on our website.