Lockdown has had a positive effect for some businesses

Along with the general worry and uncertainty caused by the Covid -19 pandemic there was additional concern and angst felt by business owners and managers across the country as their workers joined the rapid and mass migration to working from home (WFH). The main fears were that they would not be able to assert the same degree of control over their businesses and manage their workforces as effectively which would lead to a lack of motivation and hence a decrease in productivity, but are there some positive effects of working from home?

However, recent research reveals that productivity levels actually increased for two thirds of office workers whilst WFH. Along with this positive news another finding from the research was that innovation amongst employees also improved. 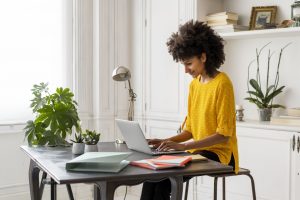 The productivity concerns were understandable but when you pause for a moment and consider the facts you begin to understand why output increased. Initially WFH gave a perception of greater freedom than working from an office but the reality was somewhat different. Workers would logon earlier at home and often finish later whilst also taking fewer breaks and less time for lunch. All of this accounted for several additional hours a week. The results showed that what workers missed the most about the office environment was not being able to discuss a non-work related issue with colleagues – which probably didn’t have a positive effect on productivity.

WFH removes the time consuming and stressful commute to work which means workers at home feel more energised. With less time spent on meetings when working remotely the working day becomes more efficient and proves that that office based work does include a lot of wasted time that is detrimental to overall performance.

The added uncertainty of workers jobs once lockdown restrictions eased was also a contributing factor in productivity increasing. Although this would have a detrimental effect on some workers, it would spur the majority onwards to prove their worth to their employers.

The independence and relative isolation that working remotely involves means workers have had to think and adapt quickly, seeking their own solutions whereas in an office environment it would have been easy to ask a colleague or manager. This new-found sense of empowerment, as many motivational coaches would agree, acts as a fillip for staff, maximising performance and increasing satisfaction levels.

Empowerment also led to greater innovation as businesses had to adapt to survive and input from staff led to firms diversifying into new areas and finding new ways of working. 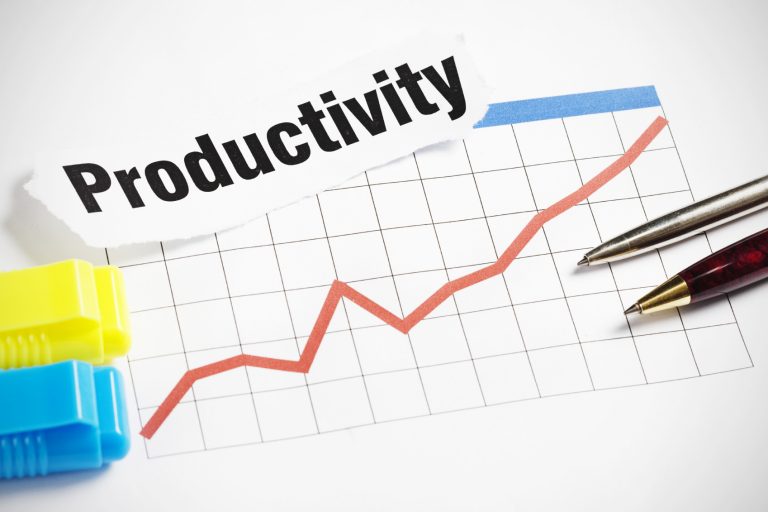 The new technology available today has also been integral to the way businesses have been able to adapt so quickly and even those companies that before lockdown were not renowned for embracing technology have had to adjust. Video conferencing solutions such as Zoom and Teams have helped make the transition from office based to WFH as seamless as possible.

Additional research concluded that three quarters of office staff surveyed said they would prefer to remain working from home going forward. So, when you consider that, along with increased productivity levels and an improvement in innovation, the question now is why would business owners and managers alike want to return to the traditional and even archaic office based practice of working?

To find out more about improving productivity and business performance click here.