The self-employed have not been forgotten

The loudest noise heard on Thursday was at 8:00 pm when applause for the Clap For Our Carers campaign supporting our valiant NHS staff reverberated throughout the UK. But the cheers from millions of self-employed workers a few hours earlier were not too far behind on the decibel scale.

This eagerly awaited announcement was exactly what the nation’s self-employed have been patiently waiting for, as Chancellor Rishi Sunak explains:

“Self-employed people are a crucial part of the UK’s workforce who’ve understandably been looking for reassurance and support during this national emergency.

“The package for the self-employed I’ve outlined today is one of the most generous in the world that has been announced so far. It targets support to those who need help most, offering the self-employed the same level of support as those in work.”

The government engaged in extensive consultation with stakeholders including the Federation of Small Businesses, The Association of Independent Professionals, the TUC and the self-employed in designing the scheme. And the diverse and complex nature of the self-employed sector meant it was always going to take longer than the Job Protection Scheme to produce. 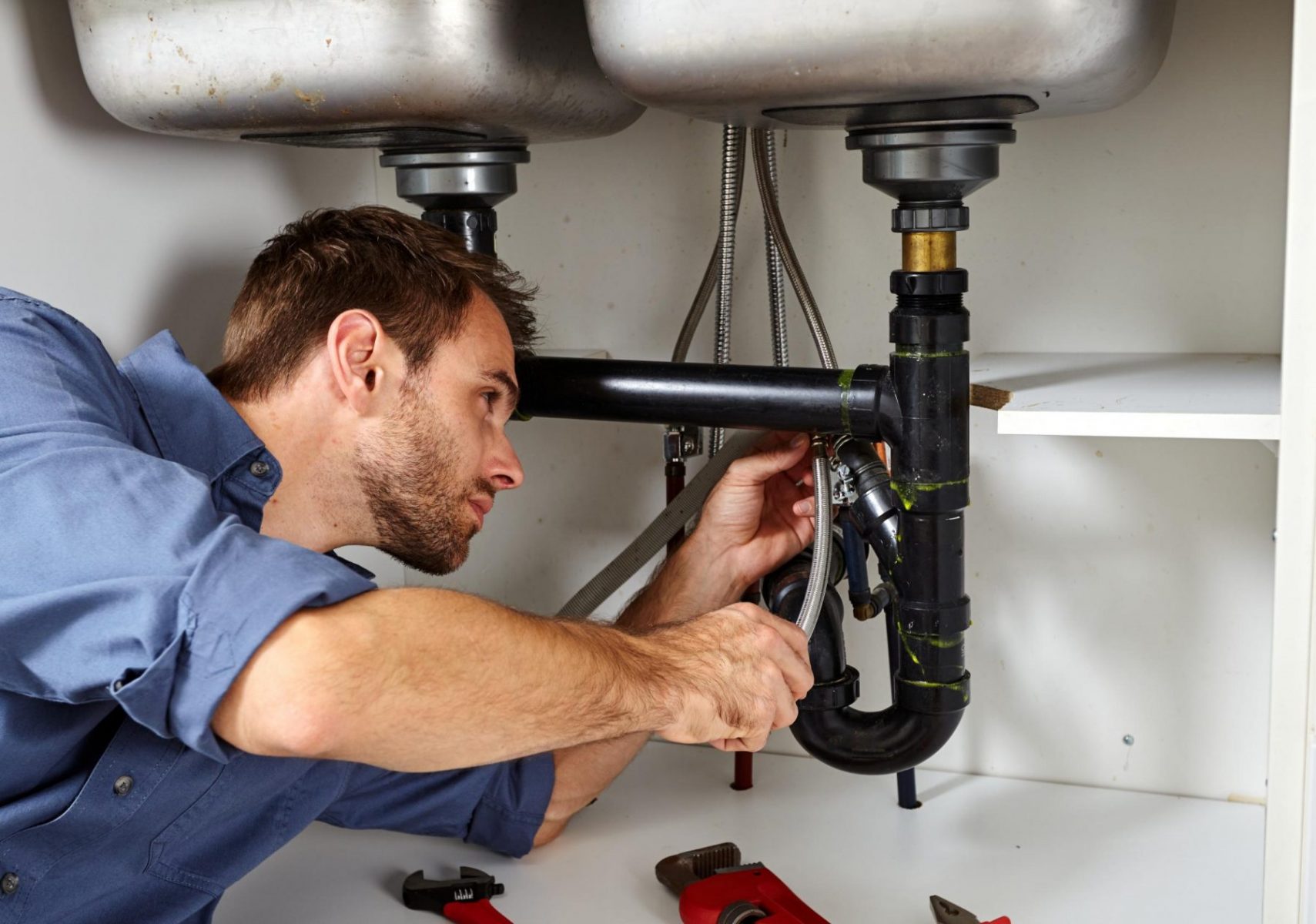 What are the details?

The Self-Employed Income Support Scheme will provide individual workers with direct cash grants of 80% of their average monthly profits, up to a maximum of £2,500. The grants will be backdated to 01 March, covering three months and be paid as a single payment in June but may be extended if necessary. The money will be taxable and must be declared on tax returns by January 2022.

The self-employed are also still entitled to take advantage of other government support until they receive the grant payments such as universal credit and business interruption loans. Self-assessment income tax payments, that were due in July, can be deferred to the end of January next year.

Who qualifies for the grants and how to claim?

The pioneering scheme is open to self-employed workers with a trading profit of less than £50,000 in 2018-19 or an average trading profit of less than £50,000 from 2016-17, 2017-18 and 2018-19. To qualify, at least half of their income must come from self-employment during these years. This accounts for approximately 3.8 million of the 5 million people registered as self-employed. The scheme also applies to members of partnerships. Anyone that missed the tax return deadline has another four weeks to submit them to qualify.

Individuals are advised not to contact HMRC because they will use existing information to check who is eligible and will then contact those individuals directly and provide guidance on how to claim.

And who doesn’t qualify?

Workers that have recently become self-employed – who don’t have a tax return for 2019 – are not eligible for grants and will have to turn to the benefits system for support. Additionally, those that pay themselves a salary and dividends through their own company cannot claim but will be covered by the Coronavirus Job Retention Scheme if they have a PAYE scheme. Company directors who aren’t on payroll don’t qualify for either of the schemes and seem to have fallen through the business support net completely. 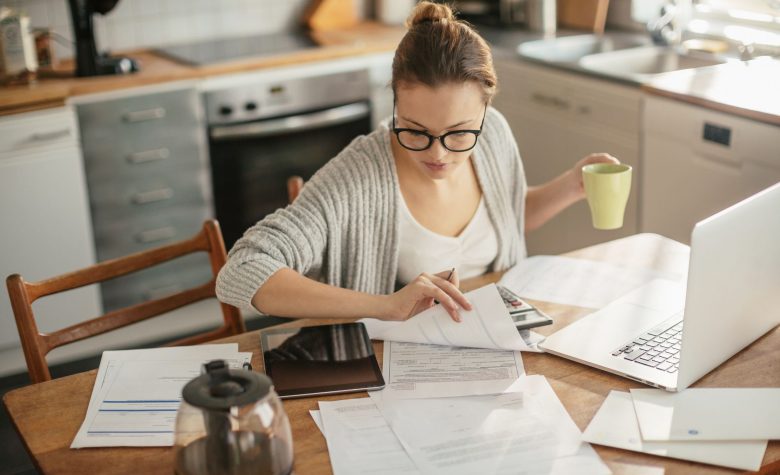 Estimates suggest that 95% of the self-employed market in the UK qualify for this scheme, although this percentage seems somewhat inflated because the numbers discussed earlier equate to 76%. Whatever the numbers, hairdressers, plumbers, taxi drivers, electricians and a myriad of other occupations will all be delighted that, although it has taken longer than anticipated, the government has not forgotten them after all.

For more information and the latest news visit: https://www.businesssupport.gov.uk/

If you would like to speak with one of our experts regarding business support visit: https://www.businessbutlerswansea.com/