Even working from home (WFH) doesn’t offer a safe haven from the dreaded workplace bully. Bullying claims from workers in the UK have surged recently and now WFH has taken a toll because of it. Allegations of bullying jumped 44%, a study found and video calls and messaging apps may be adding to the problem. Let’s delve deeper into this.

Most people would agree that WFH isn’t the right fit for everyone. Recently the number of bullying claims has hit a record number and have included lawsuits in UK employment courts over this past year. Some welcome WFH with open arms but it’s clear that others clearly don’t know how to conduct themselves and are there to create tensions for others. 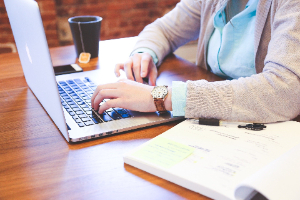 Employment tribunals which hear actions which are brought up against employers by their workers have seen a rise of 44% in cases concerning allegations of bullying according to Fox & Partners who are an employment law firm.

There were 835 suits in the 12 months leading up to the end of March 2022, which is staggering if you compare it to the 581 which happened during the previous year. Employees cannot sue employers directly for the act of bullying but they can most definitely include it under whistle-blowing and/or discrimination claims.

The increase has shined a light onto the problems many companies are facing in having to deal with problematic behaviour in and out of the office. It is ridiculous to think that bullying still happens after school, you would think people would grow up and learn how to conduct themselves in a professional manner, but no. It is evident that some people are just wired wrong and can’t treat others nicely inside or out of work. The UK employment tribunals claims for unfair dismissal are primarily capped at a pay out of a little over £93,000 if you were let go from your job after April this year. But the damages can be unlimited if discrimination is proved, which I think is a justice to anyone who has had to deal with such toxic behaviour in their workplace. 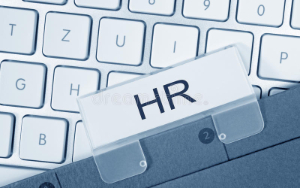 This ongoing increase is seeming like it could be a wakeup call for some firms and has shown that leadership teams have most definitely “struggled to maintain healthy workplaces during the shift to hybrid working,” said a partner at Fox & Partners, Ivor Adair.

Examples the firm have given included patterns of bullying that have been hard to identify such as; talking about people on messaging apps, leaving colleagues out of remote meetings, and making nasty remarks on video calls that can be hard to address especially in a professional environment. Hopefully this all stops as it’s pretty pathetic that people still bully others and hopefully there’s justice for all who have had to deal with it.